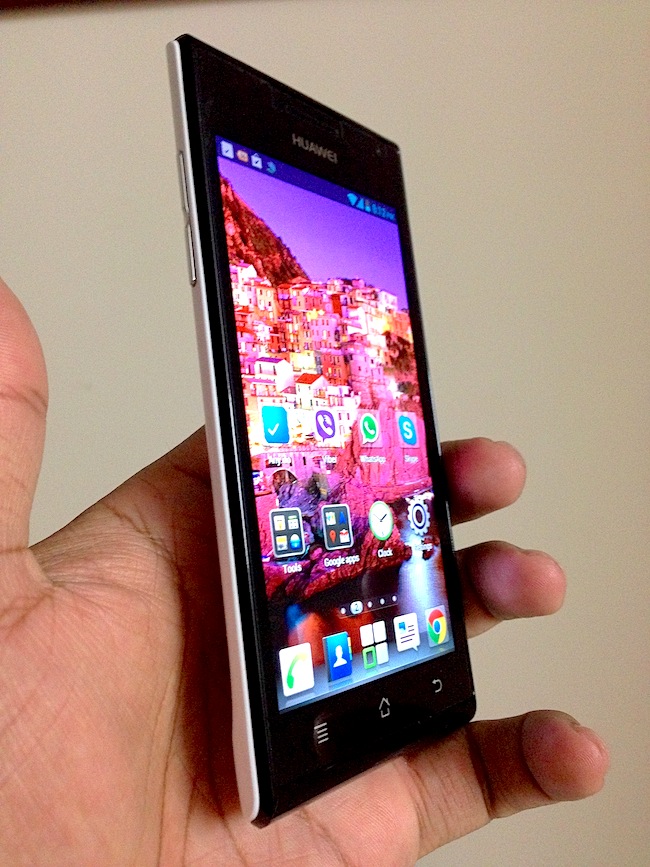 Best smartphone you can buy for the price.

By NanuSeptember 4, 2013Tech
No Comments

Disclaimer: Not an android fan. Click here if you didn’t know that already.

But, if anyone’s looking to buy a decent phone for a decent price, Huawei Ascend P1 is worth looking at. At a price of INR 12,500, it will put to shame a few Samsung/LG/Motorola/Sony Ericsson phones. While am a big fan of brands in general, I sometimes hate the idea of people ‘buying a brand and not a phone’. The Ascend P1 has most of the features of a high-end phone, its apparently comparable to Samsung S2. While I haven’t used an S2, I’d still say the P1 is probably better than that except that it runs Android 4.0.1.

For a full feature of this device go to GSM arena or the official P1 page.