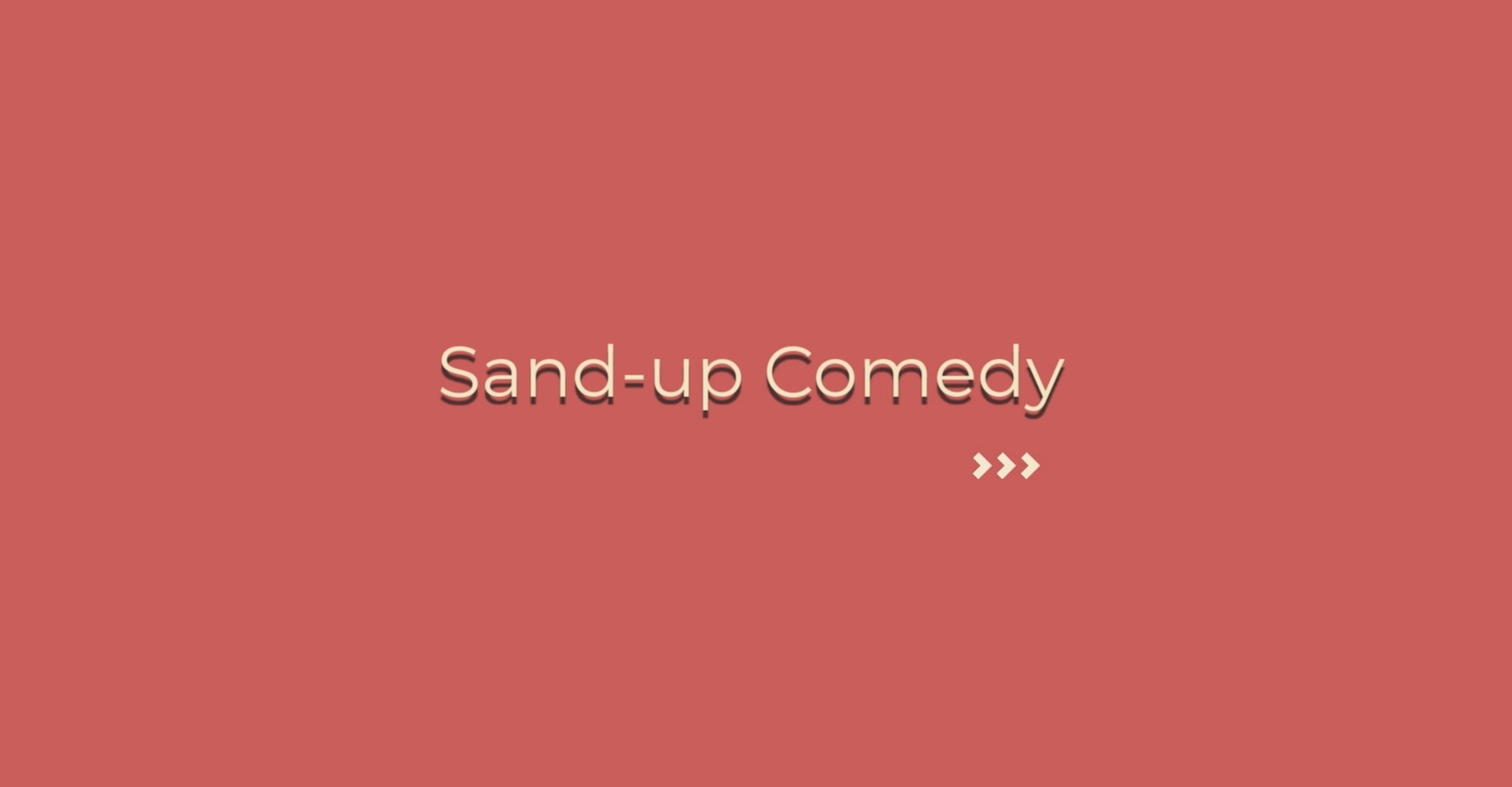 Trying out yet another hat 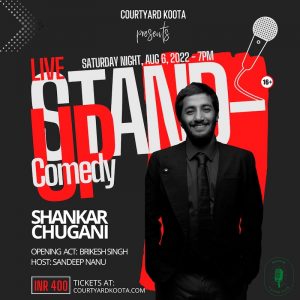 Before you read/ view the video, scroll all the way down to “About Nanu” section. Check the second point.

I wrote this ‘about me’ section over 10 years ago which explains why it doesn’t have my latest hobbies/ interests such as Card-tricks, Bird photography or Snake rescues. Yes, while I have followed stand-up comedy all along, I have always wanted to try it myself. From my really bad PJs to my fake mallu accent podcasts to hosting a well known comic, Shankar Chugani…its been a long ride.

Ever since I’ve been actively involved with Courtyard Koota, I’ve been meaning to have some stand-up comedy at Malhar. A quick chat with Brikesh at Adda lead us to contacting Shunky who was kind enough to come and perform for us. We had a packed auditorium of close to 100 people (including us) and boy did we have fun.

Not just that, we have officially launched a comedy club here called Malhar Laugh Club and have more such events lined up. I did my first ever official set of about 9 minutes and really had a good time doing it. In Shunky’s words, it was like a drug high 🙂